Breaking News: Jonathan declares state of emergency in the north-east

By NAL Staff writer
Following increased bombing activities by Nigeria’s Islamist sect Boko Haram,  the death of hundreds of innocent lives in the past few months, and public anger against security agents “inaction,” President Goodluck Jonathan on Saturday declares a state of emergency in parts of the country’s north-eastern states.

In a television address monitor through Reuters news agency, President Jonathan listed the states affected by the decree to include Plateau, Yobe and Borno. Also, international borders with Niger Republic and Chad are effectively closed.

“The temporary closure of our borders in the affected areas is only an interim measure designed to address the current security challenges and will be resumed as soon as normalcy is restored,” says President Jonathan.

“Finally, President Jonathan makes the right move. It’s a fair move by the President considering the complexity of our national politics, he should be for once applauded,” says Ifegbuyi.

This is a breaking news, Nigerians Abroad Live will continue to update this page as event unfolds 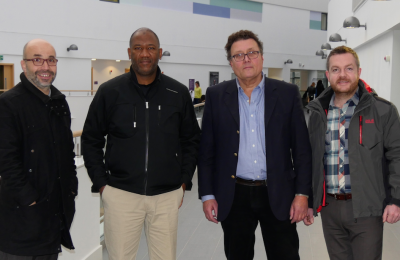