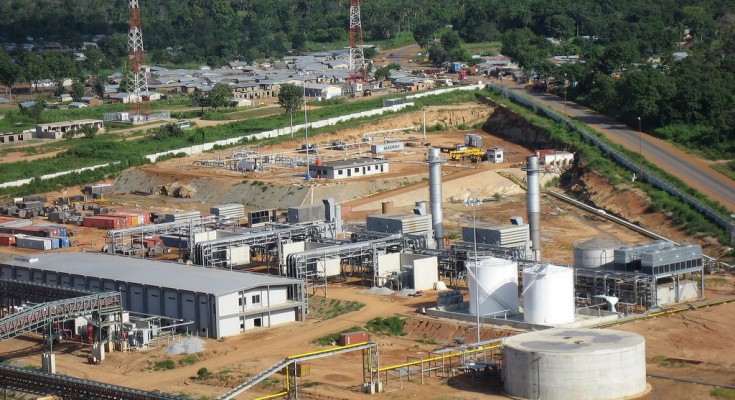 Nigerian manufacturing group Dangote has opened a one-billion-dollar cement plant near the economic capital Lagos, one of the largest investments in the oil-rich west African country.

“We are working towards making the company one of the eight biggest producers of cement in the world,” said Dangote group president, Aliko Dangote, labeled the richest man in Africa by Forbes magazine.

“With the commissioning of the Ibese plant, Nigeria has been transformed from major importer of cement to self-sufficient in production and export,” he added at the televised commissioning ceremony late Thursday.

“Whenever you call me to come and commission new investments, I will come again because these are the kind of stories we want to hear in Nigeria,” Jonathan said.

The new plant at Ibese, in southwestern Ogun State, will be able to produce six million metric tonnes of cement per year and will boost Dangote’s annual production capacity to 20.25 metric tonnes, including its two other plants.

The Dangote group, which has significant interests in the oil, gas and foodstuff sectors in Nigeria, also operates in 14 other African countries. - AFP 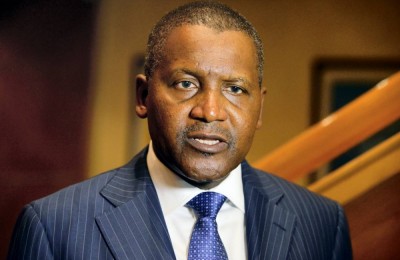