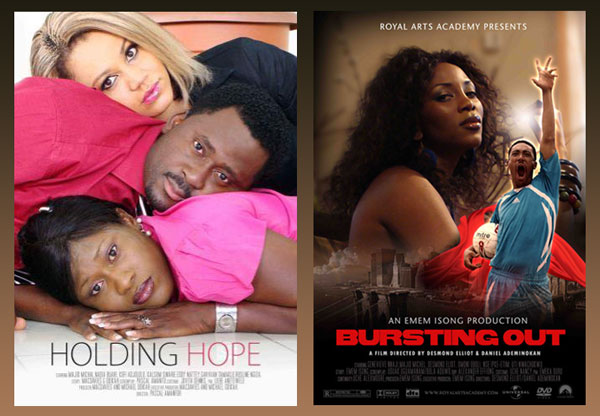 With less than two months to go, the countdown to the 2012 NEA Awards has officially begun and the excitement and anticipation towards this huge annual event, now in its 7th year, is picking up momentum daily. The organizers of the NEA are pleased to announce that the hosts for this year’s award show are none other than the brilliant Nollywood actress, and queen of Nollywood comedy, Funke Akindele-Oloyede aka Jenifa, alongside one of the best Nigerian comedians, and TV host extrordinare AY The Comedian. This A-game duo will be entertaining and thrilling the audience from curtain up to curtain down at the awards.

The 2012 NEA Awards is brought to you courtesy of Iman Entertainment and Arik Air. Other proud supporters are the Federal Palace Hotel, Cool FM 96.9 Lagos, ConnectNigeria.com, Moneygram, Snapflix, AIT, HipTV, OK!Nigeria, BLOKE Magazine, BellaNaija and UnderDaRock.com
For all things NEA, fans are encouraged to stay up to date by tuning in to Cool FM 96.9 (Lagos), the Official 2012 NEA Awards radio partner. Also follow the NEAs on Twitter @NEAAwards and ‘Like’ the Facebook page ‘NEA Awards’

About NEA
The NEA AWARDS is an annual entertainment event held in the United States, with the sole purpose of celebrating and recognizing the numerous contributions of entertainers to the African entertainment industry, while at the same time promoting the image and rich culture of Nigeria. 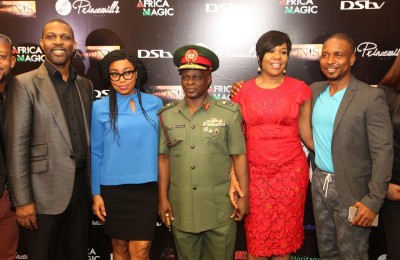 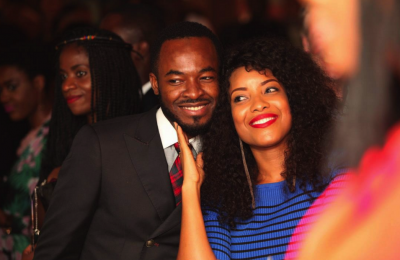 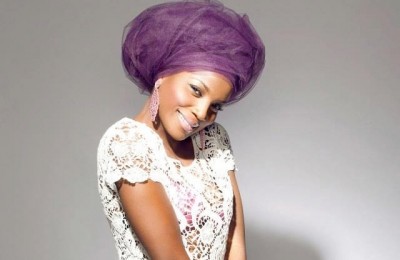