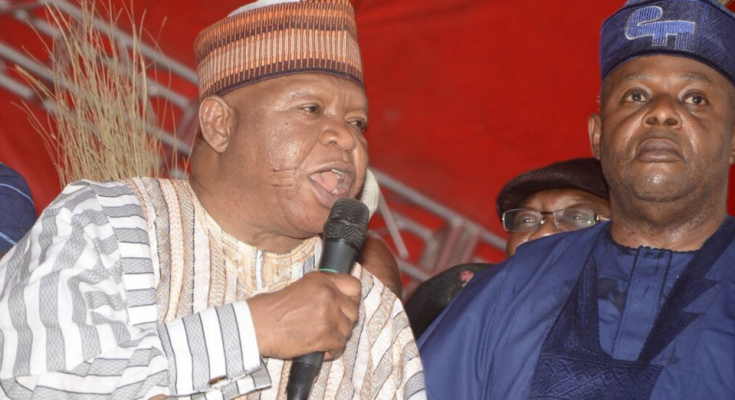 The veteran politician and candidate of Nigeria ruling party, All Progressives Congress, had polled 240,867 votes against 199,514 votes by the incumbent governor and a candidate of the Peoples Democratic Party, Capt. Idris Wada (Rtd.).

“The margin between the two political parties 41,353. The total number of registered voters in the polling units canceled or where elections were not held is 49,953. The total number of registered voters of the polling units where elections were canceled or not held is in excess of the margin of winning between the two leading candidates. Therefore the election is inconclusive,” said Prof. Kucha.

Prof. Kuch also announced that INEC will announce a date for a supplementary election at polling units were elections were canceled or not held. however, the sudden death of Prince Audu may now force the commission to cancel the governorship election all together and organize another one because Nigeria Electoral Act doesn’t have a provision for what should be done a situation where a candidate dies before an election is concluded. As at the time of this report, theres is no official statement from All Progressives Party on what the party will do next.

The circumstances that caused Prince Audu’s death remain a mystery and may never be known as he’s expected to be buried on Monday, in accordance with Islamic law.

What the Electoral Act says

33.  No Political Party shall be allowed to change or substitute its candidate whose name has been submitted pursuant to Section 32 of this of this Act, except in the case of death or withdrawal by the candidate;

34. The Commission shall, at least thirty days before the day of the election publish by displaying or causing to be displayed at the relevant office(s) of the Commission and on the Commission’s web site, a statement of the full names and addresses of all candidates standing nominated.

35. A candidate may withdraw his candidature by notice in writing signed by him and delivered by himself to the Political party that nominated him for the election and the political party shall convey such withdrawal to the Commission and which shall only be allowed not later than 45 days to the election.

36. -(1) If after the time for the delivery of nomination paper and before the commencement of the poll, a nominated candidate dies, the Chief National Electoral Commissioner or the Resident Electoral Commissioner shall, being satisfied of the fact of the death, countermand the poll in which the deceased candidate was to participate and the Commission shall appoint some other convenient date for the election within 14 days.

- (2) The list of voters to be used at a postponed election shall be the official voters register, which was to be used if the election had not been postponed. 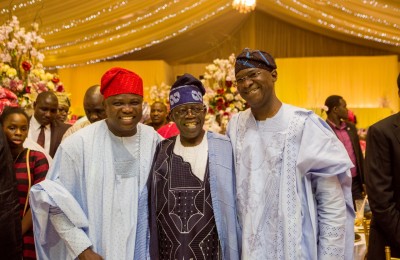