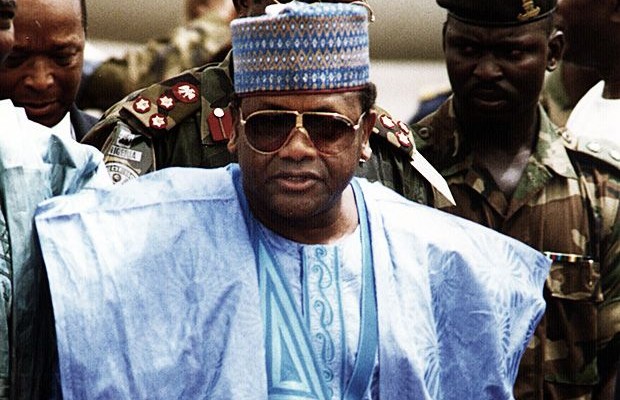 $6.5m of Abacha’s loot discovered in an Irish bank

The Criminal Assets Bureau (CAB) has overcome internal conflict and the Ebola outbreak to serve papers on the son of a former Nigerian dictator over $6.5m (€5.2m) discovered in an Irish bank account.

The agency claims the funds are the proceeds of crime linked to the late military dictator, General Sani Abacha, who is alleged to have plundered more than €4bn dollars from Nigeria.

The $6.5m investment bonds were discovered by the CAB in an account with HSBC Life Europe in Grand Canal Square and have been frozen by the High Court. Last March, Mr Justice Raymond Fullam found that the funds were the proceeds of crime.

The Cab claimed the bonds were bought with money illegally taken out of Nigeria, laundered through various institutions, before ending up in Ireland.

It claimed the bonds are linked to the late general’s son, Mohammed Sani Abacha, and breach Irish laws on tax evasion.

Officers from the bureau served legal notice on Abacha, who has an address in ­Nigeria. Their efforts to serve the papers had been ­”thwarted” earlier by the West Africa Ebola virus outbreak and internal conflict, the High Court heard earlier this year.

The officers have started a legal process in Nigeria and the CAB will be staking a claim to the funds for the Irish Exchequer, but this is likely to be contested by the Nigerian government.

An informed source said: “A Proceeds of Crime order has been served in Nigeria. The Criminal Assets Bureau will be claiming the money for the Exchequer but the Nigerians can claim the funds for themselves.”

Whether or not the money returns to Ireland “depends on what the Nigerians will do,” the source said.

Nigeria has asked for international cooperation to track down and return the looted billions, which the country’s authorities have been trying to track down since the general’s death in the late 1990s after his five-year reign as dictator.

Last year, the American authorities announced that $480m seized from international bank accounts as part of an investigation linked to General Abacha would be “returned to its rightful Nigerian owners”.

Another $380m seized in Luxembourg is also due to return to Nigeria.

An official at the Nigerian Embassy in Dublin told the Sunday Independent that the embassy had no knowledge of Cab’s proceedings.

The bureau believes that the frozen bonds were ­purchased with money ­removed from the Nigerian Central Bank by Abacha and his conspirators, and with money they demanded from foreign companies in order to do business there. The funds were then laundered through financial institutions in ­America, Switzerland and the UK before ending up in Ireland.

According to the US Department of Justice, General Abacha used his public office “to loot millions of dollars” in a “brazen acts of kleptocracy.”

It accused Abacha, his son Mohammed Sani Abacha, an associate, and others as conspiring to misappropriate billions of dollars.

The American authorities have claimed they withdrew cash from the Central Bank, moved the money overseas through American financial institutions, extortion and money laundering.

The Nigerian government said the charges were ­withdrawn because the Abacha family had agreed not to contest the transfer of the funds seized in the US and Luxembourg, and had, in addition, promised to cooperate. 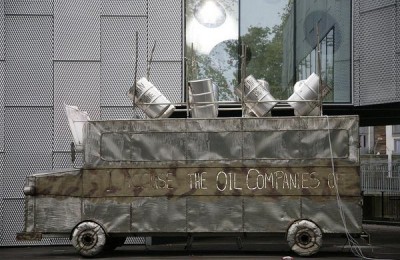 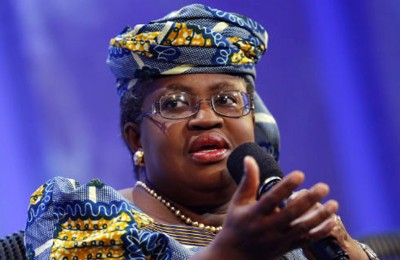 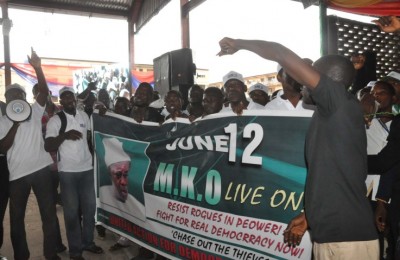