Attahiru Jega, an academic who supervised Nigeria’s presidential and general elections in April seen as significant improvements in a country with a long history of vote fraud, will head the mission for West African bloc ECOWAS.

The Economic Community of West African States mission is to include 150 members who will be deployed in various parts of Liberia.

The elections “are critical for consolidating the gains made in Liberia and other ECOWAS member states over the last decade in the entrenchment of peace, stability and good governance,” a statement from ECOWAS said.

Ellen Johnson-Sirleaf is seeking another term as president as the still fragile west African nation recovers from successive civil wars between 1989 and 2003.

Facebook nation slams Jonathan, followers to “unlike” the President 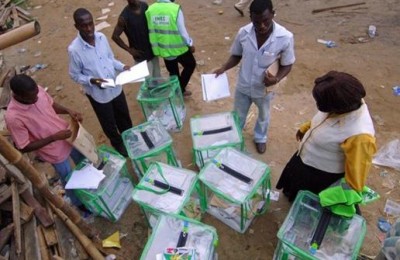