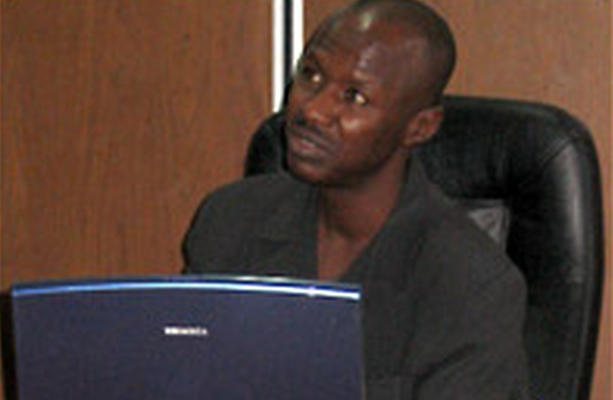 President Muhammadu Buhari on Monday approved the appointment of Ibrahim Mustafa Magu as the new Acting Chairman of EFFC. Mr Magu is replacing Mr. Ibrahim Lamorde, who was forced to go on terminal leave three months before the end of his first term of office.

The new acting Chairman is an Assistant Commissioner of Police and a former Head of EFCC Governance Unit. Mr Magu was also a former aide to the pioneer Chairman of EFCC, Mallam Nuhu Ribadu. He was one of ten officers of the agency that were redeployed by another former Chairperson of the commission, Mrs. Farida Waziri, over allegation of withholding vital documents on some sensitive cases. Mr Magu led the prosecution of various former States Governors over corruption, including James Ibori (now serving time in a London prison) and Senate President Bukola Saraki, who is currently being prosecuted over false declaration of assets by the Criminal Conduct Tribunal.