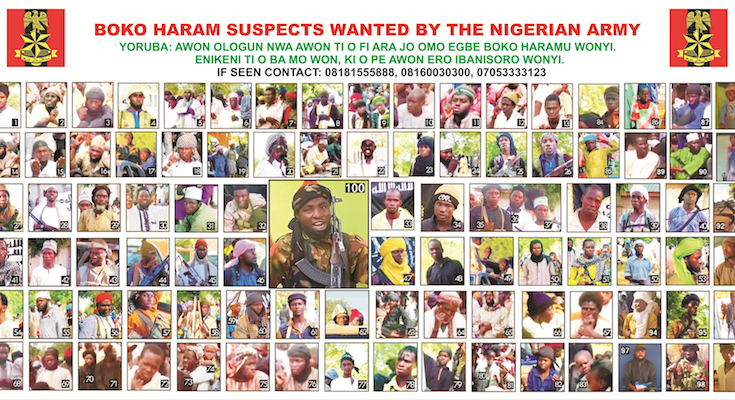 A Nigerian daily newspaper is reporting that about 105 soldiers, including senior military commandants, have been declared missing following an intense battle with jihadist in a north-eastern state of the country. Boko Haram, an Islamic State affiliate based in the north-eastern part of Nigeria, has increase its targeted attacks on several Nigerian cities since the multiple terror attacks that killed at least 129 in Paris on November 13. Recent suicide attacks in Yola, Adamawa and in Kano, the most populous cities in the northern region, killed about 44 people ann injured more than 100 locals.

Although the Nigerian military achieved series of success in the past two months over Boko Haram on the battle fronts, the terror group however seems to have  gained new momentum using suicide bombers to terrorized people. According to Premium Times, the militants attacked a border town Gudunbali (see map - Kukawa) on Wednesday, forced some soldiers to retreat and seized weapons and ammunitions. The military is yet confirm or deny report of the attack.

Nigeria defence minister Mohammed Dan Alisaid during the 2015 Defence Adviser/Attaché’s conference held last week in Abuja said “President Muhammadu Buhari has made great strides by focusing attention on tackling the underlying causes of the insurgency rather than just its symptoms by re-energizing the military and relocating the military high command to the North East which is the epicenter.”

Report of the attack and missing of the soldiers, if confirmed, could prove damaging to the new Nigerian government which promises to defeat the terror group before end of year.

It’s been more than 560 days since over 200 schoolgirls kidnapped in Chibok, Borno, by Boko Haram. 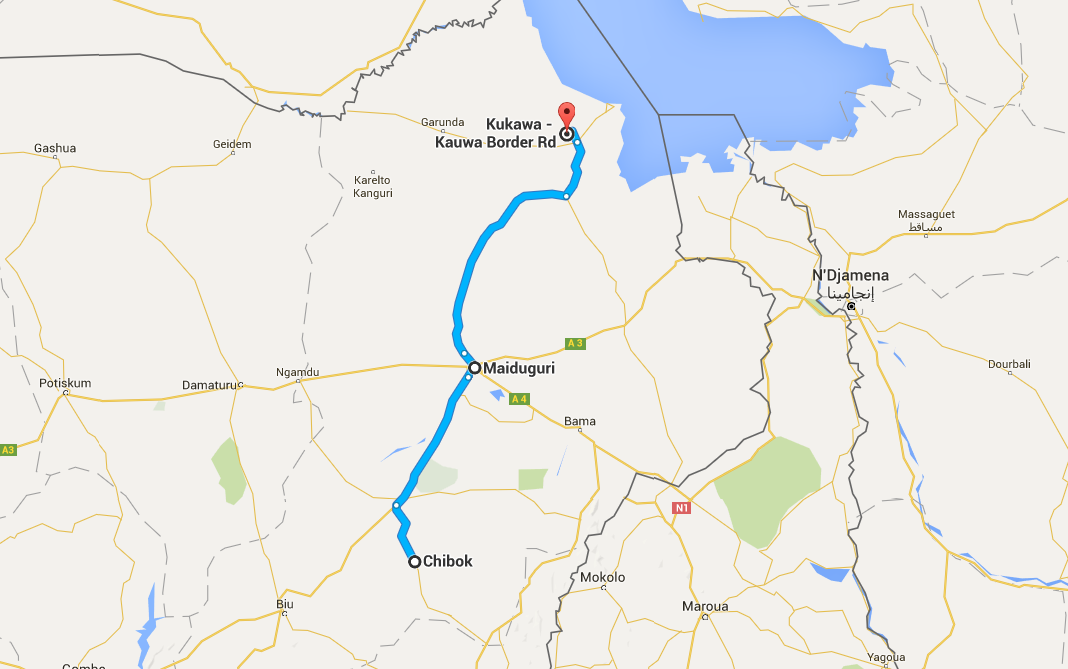