Ivorian President Laurent Gbagbo (R) greets the then African Union (AU) chairman, former Nigerian President Olusegun Obasanjo, upon his arrival 04 November 2005 in Abidjan for talks on the nomination of a transition prime minister in the tense west African state.

Former Nigerian President Olusegun Obasanjo was shuttling between meetings Sunday with the country’s defiant president who refuses to cede power and the internationally recognized winner in the latest effort to resolve the postelection crisis.

Incumbent president Laurent Gbagbo has remained in office, insisting that he won — a victory handed to him by a member of his inner circle who canceled half a million votes from his opponent’s strongholds.

The international community has been unanimous in recognizing Alassane Ouattara as the winner of the election because the results issued by the electoral body were certified by the United Nations in accordance with a 2005 peace deal.

Obasanjo met with both parties late Saturday after arriving in Ivory Coast on an unannounced visit. He met with Ouattara again early Sunday and was due to meet Gbagbo later in the day.

While Gbagbo continues to occupy the presidential palace, Ouattara has been forced to live in a hotel guarded by some 800 U.N. troops. Over Christmas, Gbagbo’s troops sealed the exits to the hotel and refuse to let anyone in or out. Reporters and diplomats, as well as provisions, are brought in to him via a U.N. helicopter that lands on the hotel’s lawn.

So far four African presidents have come in to see Gbagbo but all attempts at mediation have failed. He is now being threatened by the 15-member regional bloc of West African countries known as ECOWAS, which has warned that if he does not step down he could face a military ouster.

A close adviser to Ouattara said that Obasanjo is coming to carry a message from the government of Nigeria, whose current president is the chair of ECOWAS. The bloc is scheduled to meet in coming days to decide whether to go ahead with a military intervention.

The adviser said that Obasanjo — a former military strongman — carries weight when matters of force are in question.

“In diplomacy you can say things very nicely. Or you can say it by being mean. He is here to say it in the mean way,” said a senior aide to Ouattara, who asked not to be named because of the sensitivity of the matter.

Obasanjo ruled oil-rich Nigeria as a dictator for more than three years in the late 1970s, handing over power to a civilian administration later toppled by other generals. Obasanjo also led Nigeria as an elected civilian president when the country embraced democracy more than a decade ago. He left office in 2007 after term limits kept him from running again. The handover to his successor was Nigeria’s first civilian-to-civilian transfer since independence from Britain in 1960.

With every passing weeks since Ivory Coast’s Nov. 28 election, the international community has turned up the heat on Gbagbo, including slapping a visa ban on him and 50 of his closest associates, barring them from traveling to Europe and the United States.

He has turned his back on the world, and even refused to take telephone calls from U.S. President Barack Obama, who tried at least twice to call him from Air Force One, according to the State Department.

Experts say the only way to make him leave may be through force, but observers question whether the military arm of ECOWAS has the manpower and the sophistication to carry out a so-called “decapitation strike.” A second issue is whether ECOWAS will go ahead with a move that could lead to mass casualties.

The lynchpin in the decision is Nigeria, which has one the largest standing forces in the region and whose troops have been sent to intervene in other regional conflicts including during the Liberian civil war. 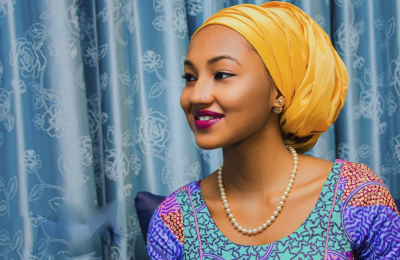 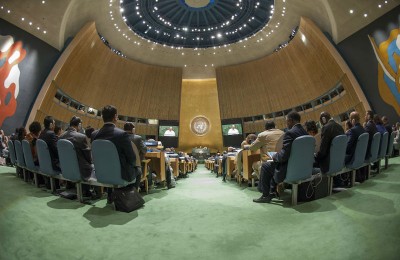