Nigeria’s Super Eagles will have to overcome Egypt,Tanzania and Chad to qualify for the 2017 Africa Cup of Nations. Following the announcement of Gabon as the successful bider to host the all african championship in 2017, the Confederation of African Football conducted the draw and released match fixtures for the qualifiers.  The qualifying  matches are expected to start in June 2015.

Nigeria failed to qualify for the 2015 Africa Cup of Nations hosted by Equatorial Guinea and won by Ivory Coast. 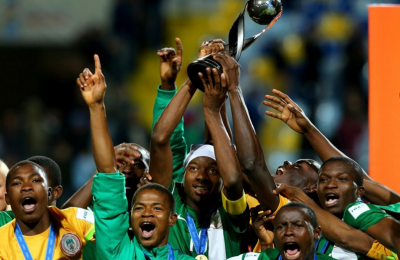